Are you sane or insane? Discover your lenses with this 1973 experiment. 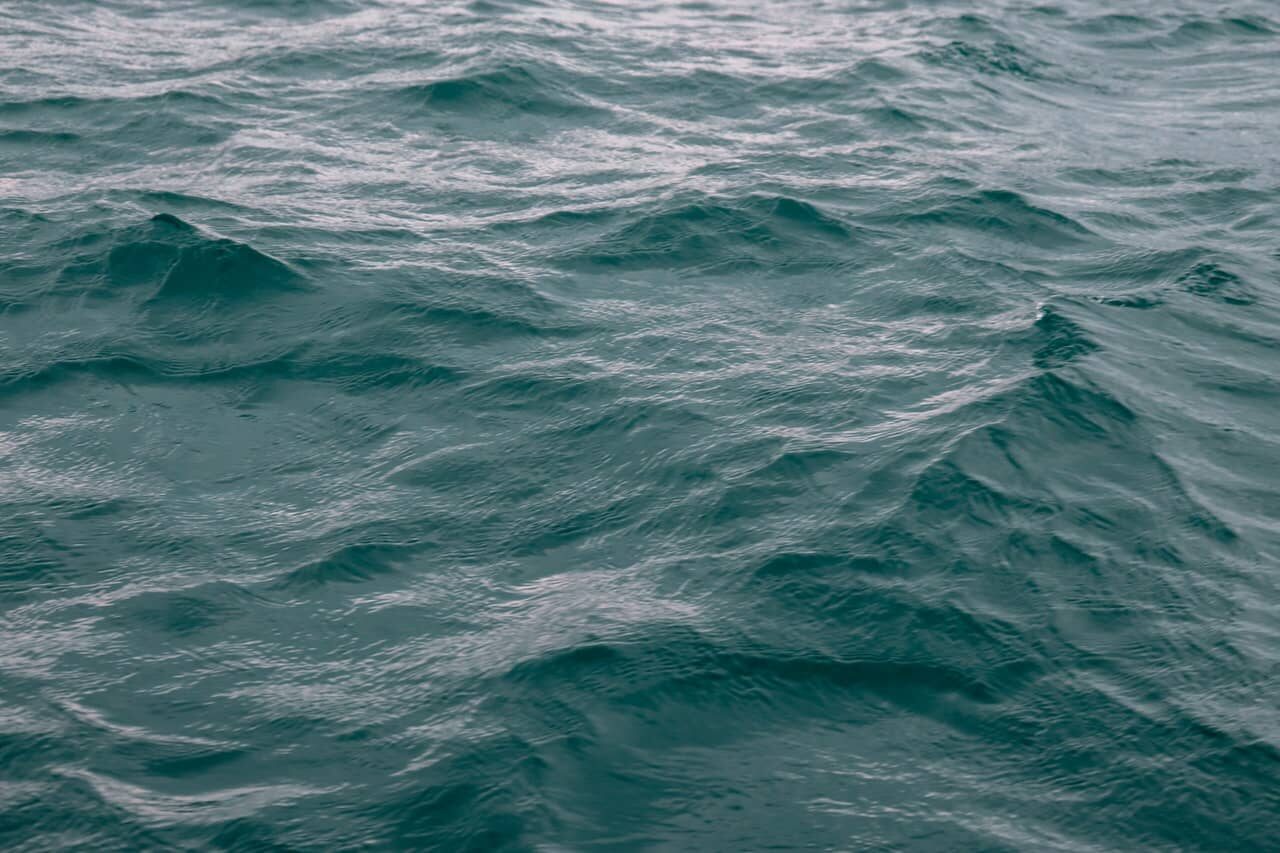 Coaching is often about raising awareness on the lenses we are wearing to look at reality. As humans, we are unable to consider every aspect of reality; we need to simplify it to understand.

The way in which we reduce our world is often unconscious and that’s why being aware of our filters is important. This 1973 experiment is a good example of the big difference between reality and what we perceive.

David Rosenhan was a Stanford psychologist who run an experiment that shocked the psychiatric and medical profession. In this experiment, eight people, Dr Rosenhan included, faked insanity to see how easy it was to get into a mental hospital. They reported hearing voices and suicidal thoughts. All of them were admitted in the 12 institutions they contacted. Their diagnosis was schizophrenia in remission and consequentially, they spent between 7 and 52 days in a psychiatric yard, where they acted normally (without faking any symptoms). Soon they were uncovered: they were accused of being journalists, researchers and faking all their reported troubles.

The interesting part is that the ones who caught them were not the doctors, but the other patients, the ones they were spending time with.

Doctors, instead immediately medicalized their normal behaviour into symptoms of their schizophrenia. For example, since all of the patients were taking notes on the hospital, doctors reported to their file “patient engages in writing behaviour”. Also, simply lining up early to get food was cited as an example of “oral-acquisitive” psychotic behaviour.

Dr. Rosenhan noted in his research: “At no time during any hospitalization had any question been raised about any pseudopatient’s simulation. Nor are there any indications in the hospital records that the pseudopatient’s status was suspect. Rather the evidence is strong that, once labelled schizophrenic, the pseudopatient was stuck with that label. “

This study was immediately criticised for its method (they were lying after all) and several further studies challenged its findings, but still there’s something to consider and be aware of: labelling and lenses.

In judging situations as people, we are always biased by the context, our beliefs and what we already know. Most of the time there’s another story, another part of reality that we are not considering. What are your lenses for judging the word and most of all yourself?

← Prev: Self-compassion will help you become a better person (and professional) Next: 4 ways to take advantage of a growth mindset. →

This website uses cookies to improve your experience while you navigate through the website. Out of these cookies, the cookies that are categorized as necessary are stored on your browser as they are essential for the working of basic functionalities of the website. We also use third-party cookies that help us analyze and understand how you use this website. These cookies will be stored in your browser only with your consent. You also have the option to opt-out of these cookies. But opting out of some of these cookies may have an effect on your browsing experience.
Necessary Always Enabled
Necessary cookies are absolutely essential for the website to function properly. This category only includes cookies that ensures basic functionalities and security features of the website. These cookies do not store any personal information.
Non-necessary
Any cookies that may not be particularly necessary for the website to function and is used specifically to collect user personal data via analytics, ads, other embedded contents are termed as non-necessary cookies. It is mandatory to procure user consent prior to running these cookies on your website.
SAVE & ACCEPT
Share This