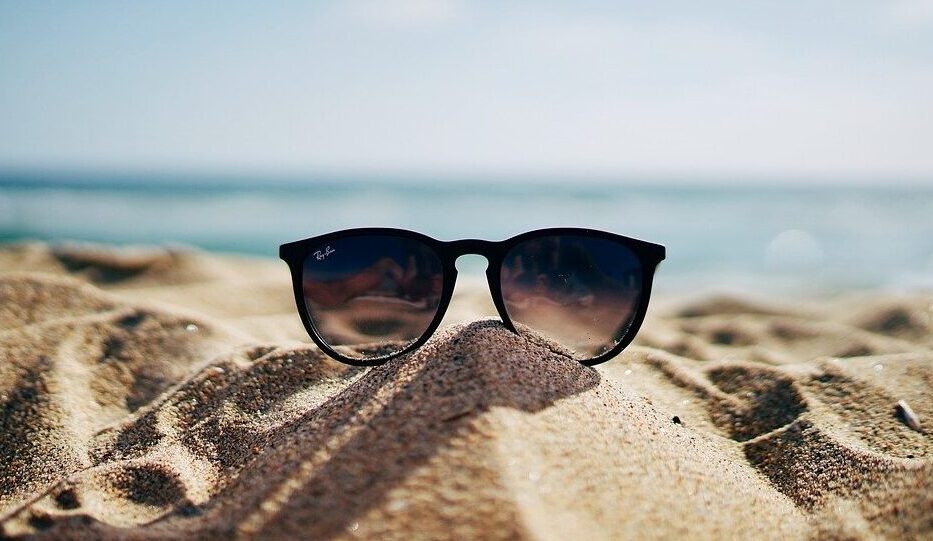 We tend to consider ourselves as logical creatures: gone are medieval superstitions and false beliefs, right?

Research has proved this false. Today, we might not believe in witches, but we all believe our minds, which are easily tricked into false information.

As human beings, we live in a world where we need to be able to judge and evaluate facts, situations and people quickly every day; from what we are going to eat at lunchtime to complex warfare strategies, we’re continuously processing information. Our mental capacity is limited, though, and we are not capable of processing the myriads of inputs we receive every second. For this reason, our brains use data “taken for granted” or shortcuts called heuristics. These are truths and simplifications that make us function without stopping to think and re-evaluating every single time we receive input. It’s a comfortable compromise that makes our life easier, but also inaccurate. Some biases are, “personal” while others are innate in our species and derive from evolutionary selection. Let’s explore some of the most common and well known human cognitive distortions:

> The love we develop for things: the endowment effect. Basically, it is the cognitive bias that has made Marie Kondo a rich woman and that prevents people from living a minimalist life. Psychological studies by Kahneman and Knetsch in 1991 have proved that we grow emotionally attached to what we already own and are averse to losing something in favour of gaining objects of the same value.

This obviously has big implications in our lives or even economies: imagine inheriting an unprofitable company that is nothing more than loss and debts, but still running it because “it’s the family business”.

In this example, we can clearly understand the meaning of cognitive bias: a deviation from rational and logical thinking influenced by psychological and social factors.

> Better a hen today than an egg tomorrow: the hyperbolic discounting. Welcome to one of the most important pillars of behavioural economics. As a human species, we prioritise immediate rewards over long-term, even bigger ones. Willpower is very important in our complex societies where rewards are often very delayed in time (think education, for example) yet, instinctively, we choose to get immediate gratification. This bias isn’t alleviated even when we get better information about the future or even the full certainty that the future compensation will be better. We tend to grab our cheap prize immediately.

> Red, red, red: the clustering illusion. Gamblers and sports fans, as well as scientists, know this bias pretty well. The clustering illusion, one of the most studied biases among scientists of universities all around the world, makes our minds think that if an event recently happened several times, it’s going to happen again. This bias is also known as the “hot hand” in basketball: it is the belief that if a player has recently scored several different points in a cluster, she is going to score another one soon. But this thought is illogical.

This website uses cookies to improve your experience while you navigate through the website. Out of these cookies, the cookies that are categorized as necessary are stored on your browser as they are essential for the working of basic functionalities of the website. We also use third-party cookies that help us analyze and understand how you use this website. These cookies will be stored in your browser only with your consent. You also have the option to opt-out of these cookies. But opting out of some of these cookies may have an effect on your browsing experience.
Necessary Always Enabled
Necessary cookies are absolutely essential for the website to function properly. This category only includes cookies that ensures basic functionalities and security features of the website. These cookies do not store any personal information.
Non-necessary
Any cookies that may not be particularly necessary for the website to function and is used specifically to collect user personal data via analytics, ads, other embedded contents are termed as non-necessary cookies. It is mandatory to procure user consent prior to running these cookies on your website.
SAVE & ACCEPT
Share This